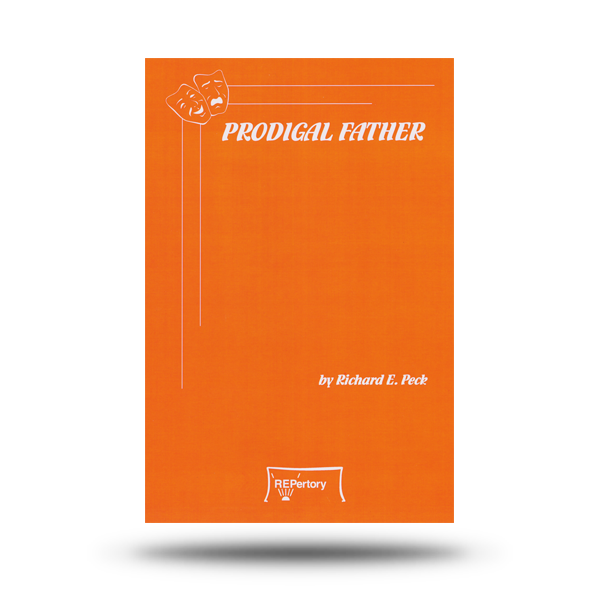 Critics and reviewers say that Prodigal Father is:

Prodigal Father has been produced by: